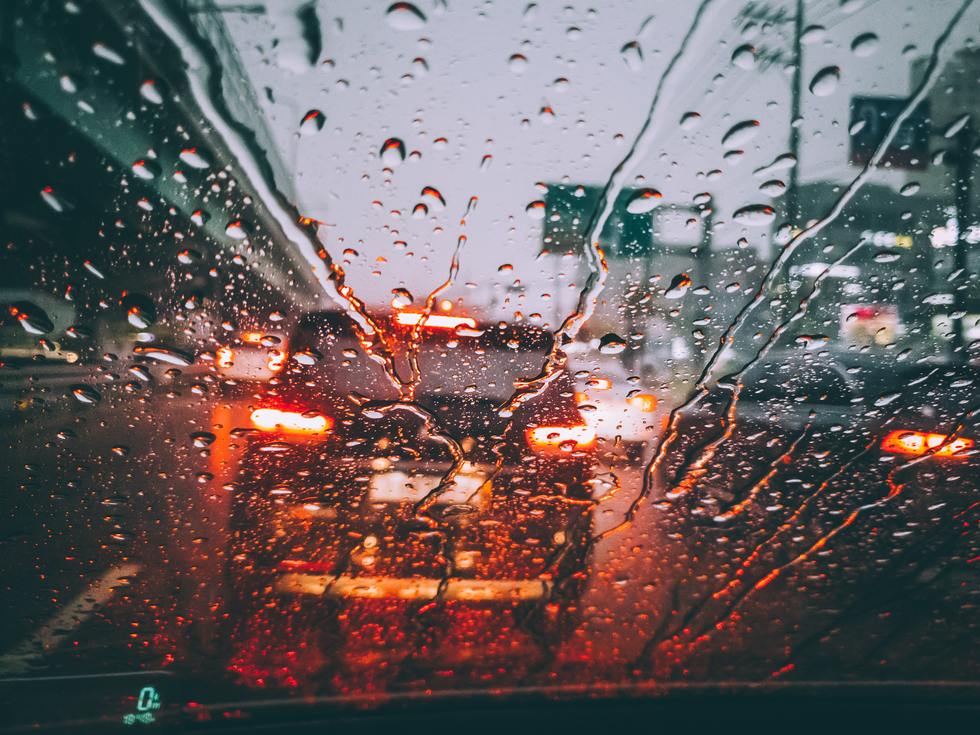 Most of us know that it's important to remain on scene and contact the police following a motor vehicle accident. But did you know that failing to do so could be a crime? New Mexico law requires that in any accident involving property damage appearing to be over $500 or any bodily injury, the involved drivers must give notice to law enforcement immediately.

Reporting the accident is not just the law—it's also a good idea. In the City of Albuquerque, most Albuquerque Police Department officers are equipped with body-worn cameras, also known as lapel cameras, which record their interactions with the public. Other agencies around the state also use born-worn cameras.

Following a motor vehicle accident, these recordings may include important admissions by the at-fault driver. Law enforcement officers may also take photographs of the damage and create scene diagrams.

Evidence, including videos and photographs, obtained or created by the police are generally available to claimants, even if there was no citation or criminal prosecution. Submitting a public records request is usually the best way to get copies of this evidence.

Consulting an attorney is an important first step in preserving all evidence for your case.