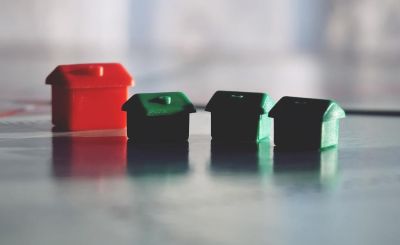 Many cases involve both third-party and first-party claims. To navigate the complexities of different types of claims, consider consulting an insurance attorney who represents injured people and policyholders.